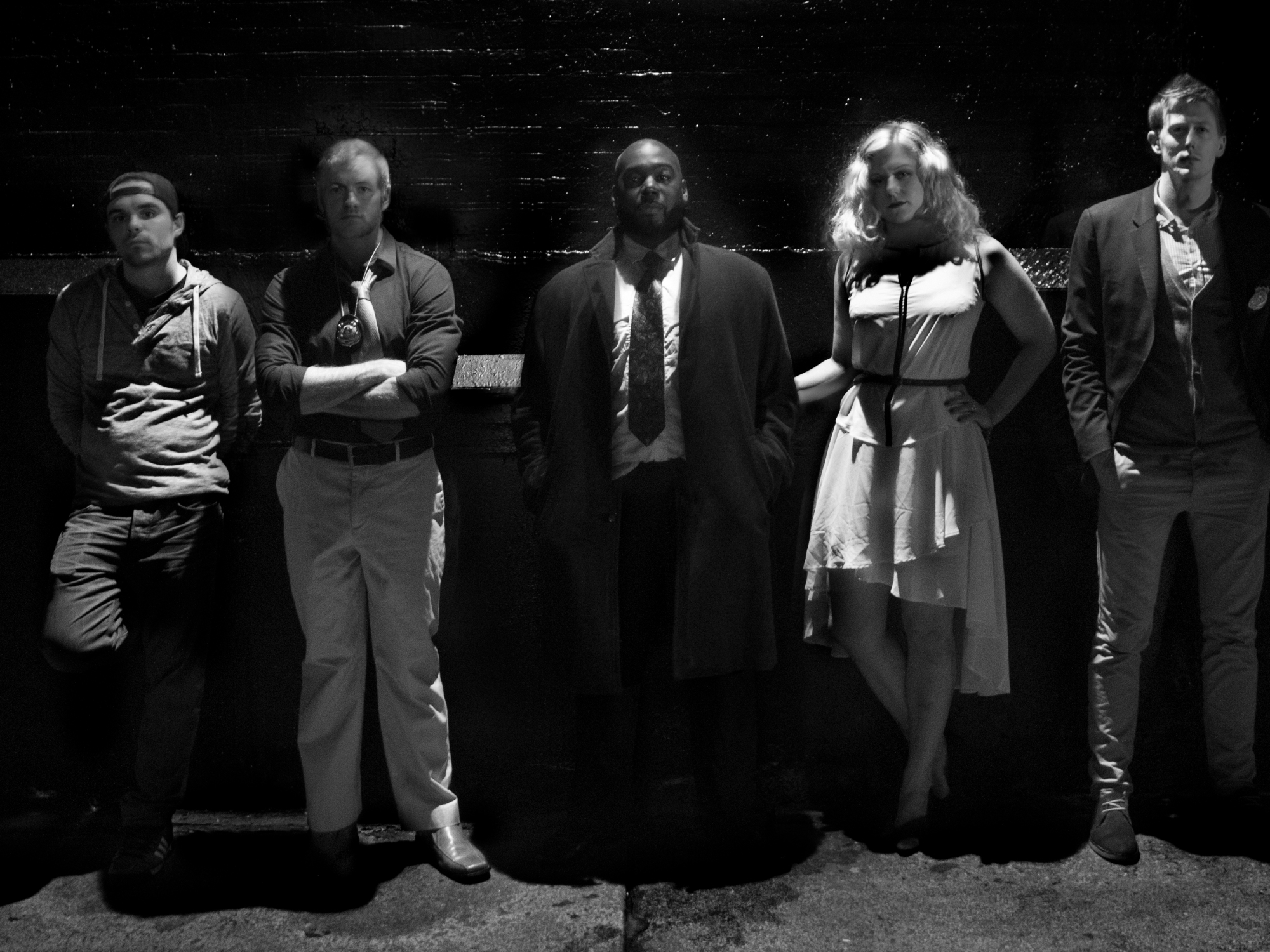 When Odysseus returned to Penelope, he seemed so comfortable in violent spaces, so uncomfortable in domestic ones, that his first action was not to bed his wife but to behead all her suitors.  Something similar is happening in Othello, where a great general (Keldrick Crowder) can protect Cypress from Turkish invasion (albeit with some help from a storm) but is a helpless victim to sexual jealousy.

The New York Shakespeare exchange is, to my mind, the best Off-Off-Broadway company in the city, and with two previous productions—King John and The Island, the latter a delightful tribute to Shakespearean comedies—founder and director Ross Williams has proved a rare intelligence and dedication to the Bard.  Othello, then, is something of a disappointment, if only because it does not meet the high standards already set by the NYSE.  Perhaps it is because this time around Mr. Williams has taken a less actively creative role (the director here is Cristina Lundy).  Or perhaps it is because the cast is not as strong as it has been in the past.  Either way, this Othello is a low-budget work that has moments of excellence and swaths of mediocrity, and the result is an agreeable but by no means monumental night of Shakespeare.

The highlight, undoubtedly, is Mr. Crowder.  His is a risky performance, dangerously straddling the line between forceful acting and overacting, and he is thoroughly arresting in one of Shakespeare’s trickiest roles.  His Othello rages in jerks and spasms and long epileptic fits; it is a portrait of a man wholly out of control of his body and raises the possibility that the Moor was in fact not responsible for his wife’s murder.  When he says he loved Desdemona “not wisely but too well,” I almost believe him.  Unfortunately, Terrence MacSweeney’s Iago is flat and unengaging.  He lets his hands do his acting for him and never really establishes complicity with the audience; the key to Iago is to win over unlikely supporters—as we watch, we should root for him out of an unwelcome, malevolent belief that if he succeeds, so too could we.  And Anna Van Valin, as Desdemona, coasts through her role, neither bad nor good enough to inspire any kind of reaction.

I have high hopes for the New York Shakespeare Exchange and genuinely believe that with some reshuffling—and with the return of Mr. Williams as director of subsequent performances—they can regain the momentum they established with their first two wonderful productions.