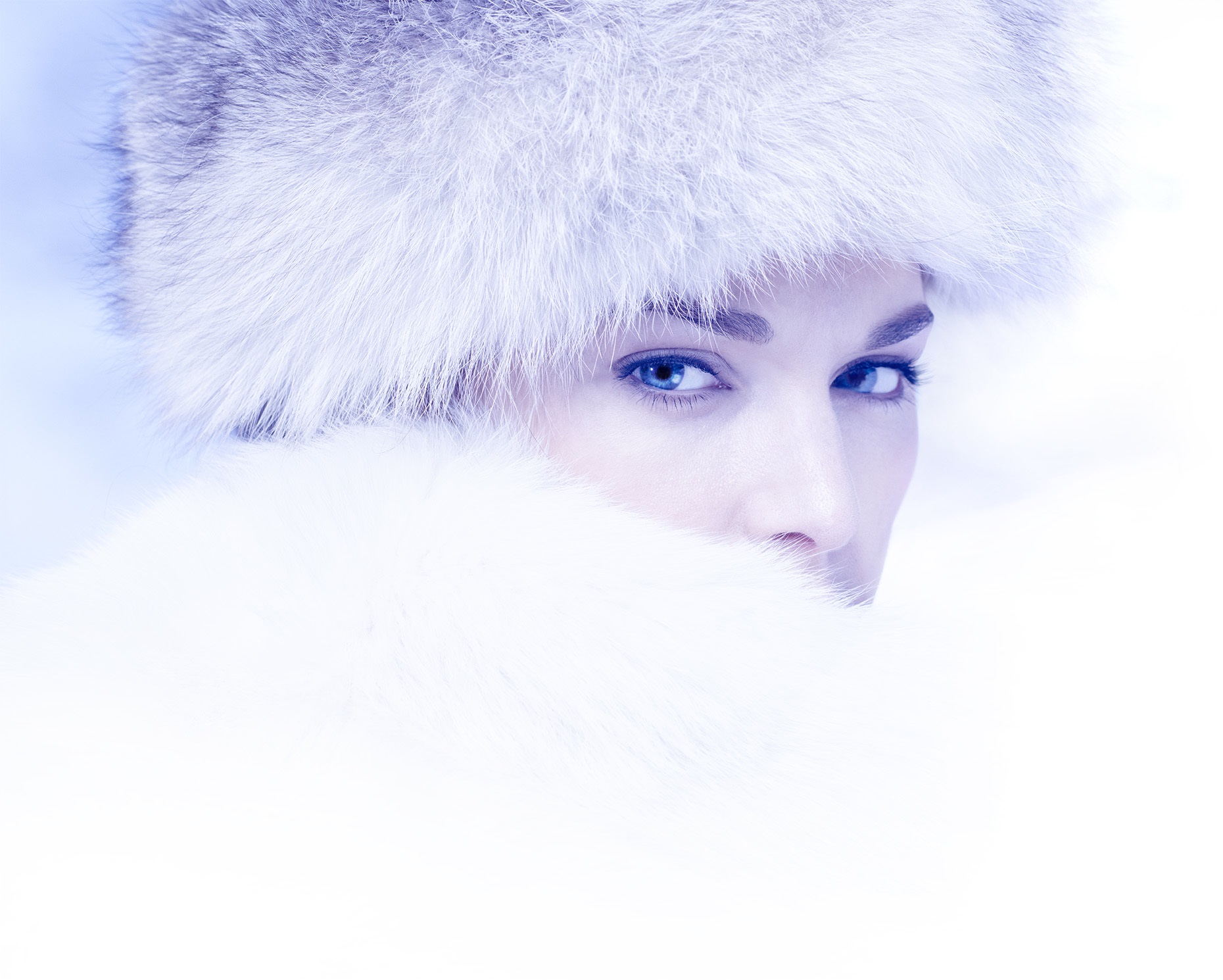 “A Moscow aristocrat, by your accent,” Strelnikov (Paul Alexander Nolan) tells the doctor/poet Yurii Zhivago (Tam Mutu) in the musical bearing his name.  I suppose it’s possible pre-revolutionary Moscow aristocrats spoke in crisp BBC English, but more likely director Des McAnuff has told his actors to avoid integrating any Slavic into their performance.  It may be a small, rather obnoxious point—there is a long tradition of all Europeans speaking in British accents in American films—but it indicates a larger problem with Doctor Zhivago: for a production that ostensibly draws on a culture with an immensely rich theatrical and musical history, it looks and sounds like pretty much any other Broadway epic.  These could just as easily be leftover songs about the June Rebellion from Les Misérables or workers’ anthems from Newsies.

Which is a shame, because the juxtaposition of personal tragedy and political turmoil is perfect for the kind of unabashedly schmaltzy show Doctor Zhivago could have been: against the backdrop of the October Revolution, our Moscow aristocrat finds himself torn between his proper wife, Tonia Gromeko (Lora Lee Gayer), to whom he feels duty bound, and Lara Guishar (Kelli Barrett), the wife of the powerful Bolshevik Strelnikov.  Lara apparently inspires his writing—Zhivago will eventually become his country’s most famous poet—but there is not much to distinguish them onstage.  They are both essentially reduced to people who provide Yurii with the chance to be self-sacrificing.

Here, too, both the pre-revolutionary bourgeoisie and the Red Army are bland forces of dehumanization, props used to inflict suffering on characters with very serious looks on their faces.  This cardboard villainy wouldn’t be a problem, of course, if there were life in the melodrama, if the songs were less rote and more sincere.  But Doctor Zhivago is ultimately an expensive bore, moving like an automaton through its prescribed plot.  When someone cries, “The only revolution is the one inside your heart!” I wished, despite the leaden phrasing, that the writer had really meant it.